Public consultation process for the Biogas/Biomethane roadmap in Spain 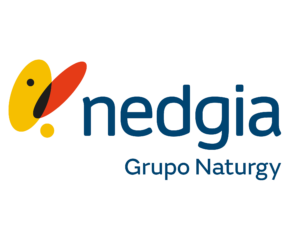 velopment of renewable gas in Spain. Key players including NEDGIA, the gas distributor of Naturgy Group, are working on their feedback for the consultation process opened by the Government.

Both the Spanish Integrated Energy and Climate National Plan (PNIEC) 2021-2030 and the draft for a Climate change and energy transition law include the need to drive the deployment of Biogas and Biomethane in order to contribute to a better competitiveness of the country’s economy and move forward towards achieving the neutrality of emissions by 2050, along the same lines as the Government’s climate and environment statement, the Paris Agreement and scientific and social consensus regarding climate action.

What issues are raised in this public consultation?

The Spanish Ministry for Ecologic Transition and Demographic Challenge (MITERD) raises some questions to social and economic agents, regarding aspects that should be considered in the roadmap, the role Spain could play in the global and European development of Biogas and Biomethane potential, or the sector where it could contribute in a most effective and efficient way to decarbonize the economy. Along the same lines, the draft for a Climate change and energy transition law mentions that the Government will establish penetration goals for renewable gases as well as a certification system that facilitates the supervision and control of commitments. One more reason to believe in the need for an efficient trade system for renewable gases based on Guarantees of Origin (GoO), aligned with REGATRACE’s aim. 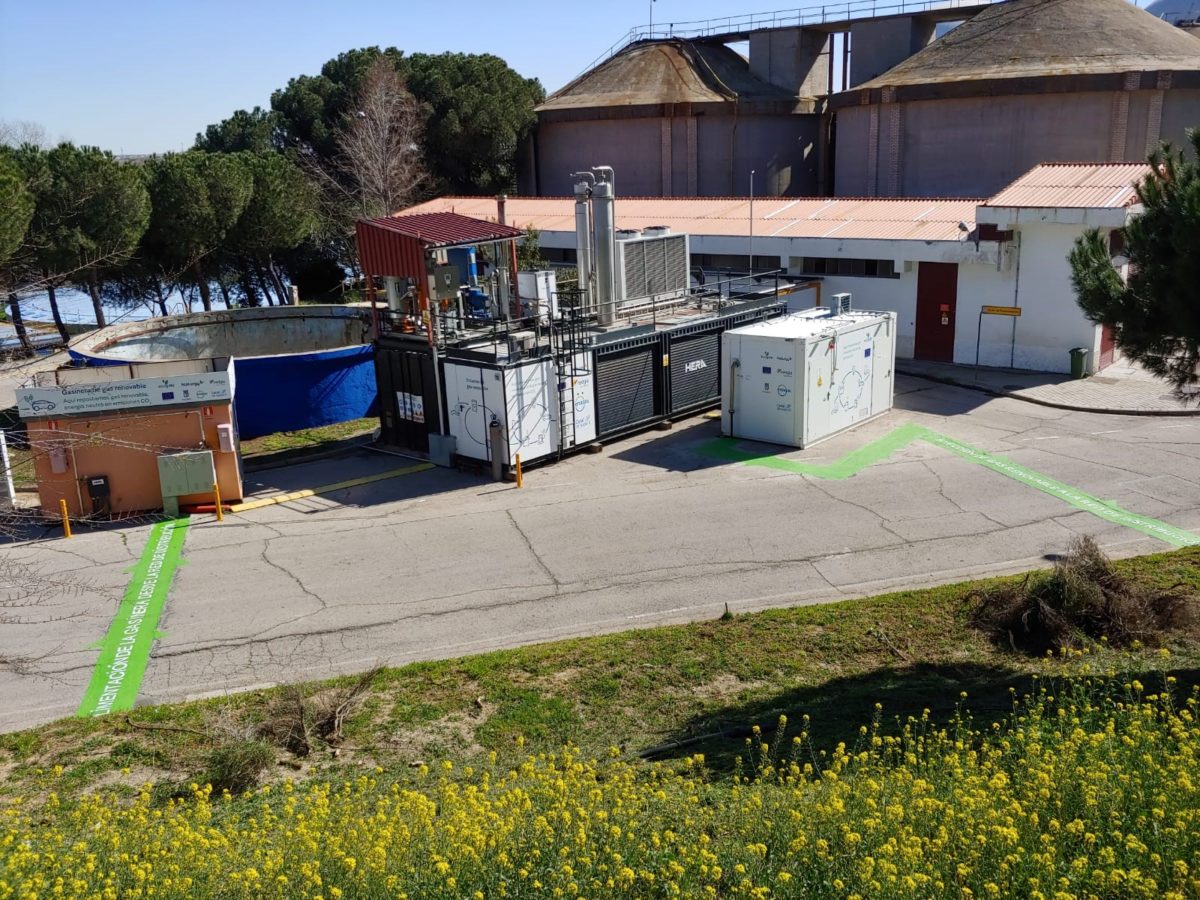 The consultation for the Biogas/Biomethane roadmap in Spain raises some other questions regarding support mechanisms to promote Biogas and Biomethane, other related aspects that should be considered (social, environmental, fairness), and about the potential contribution of the roadmap in terms of meeting the goals of the National strategy towards demographic challenge, among others.

The consultation of the Biogas/Biomethane roadmap is available on MITERD’s website: link. NEDGIA, Naturgy Group gas distributor, and other key players are working on their feedback for the public consultation.