Previous Next
Q1 Statistics of the ERGaR CoO Scheme 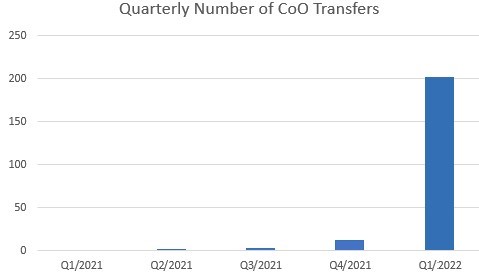 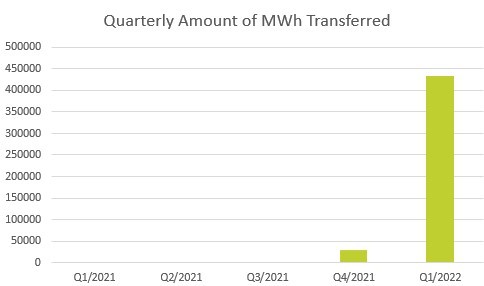 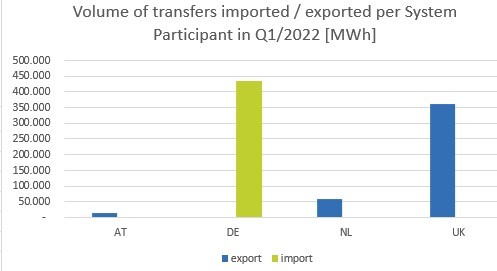