THE NRRP OPPORTUNITIES FOR THE DEVELOPMENT OF BIOMETHANE IN AGRICULTURE

AGRICULTURE, RENEWABLES AND GREEN TRANSITION AMONG THE MAIN INVESTMENT AREAS OF THE NATIONAL RECOVERY AND RESILIENCE PLAN

Within the framework of the Next Generation EU, that is the instrument aimed at responding at the economic and social crisis caused by Covid-19, the Italian Government approved the National Recovery and Resilience Plan (NRRP). The Plan, which was officially transmitted to the European Commission on 30 April 2021, will now be assessed by the European Council, which will have to approve it by qualified majority. If all the steps will be met, the first funding (about 13%) could be released towards the end of summer 2021. The Plan outlines various areas of intervention that will accompany the country’s development until 2026. In particular, Italy has the possibility of deploying approximately €235 billion of which €191.5 billion of the NRRP distributed over 6 Missions: 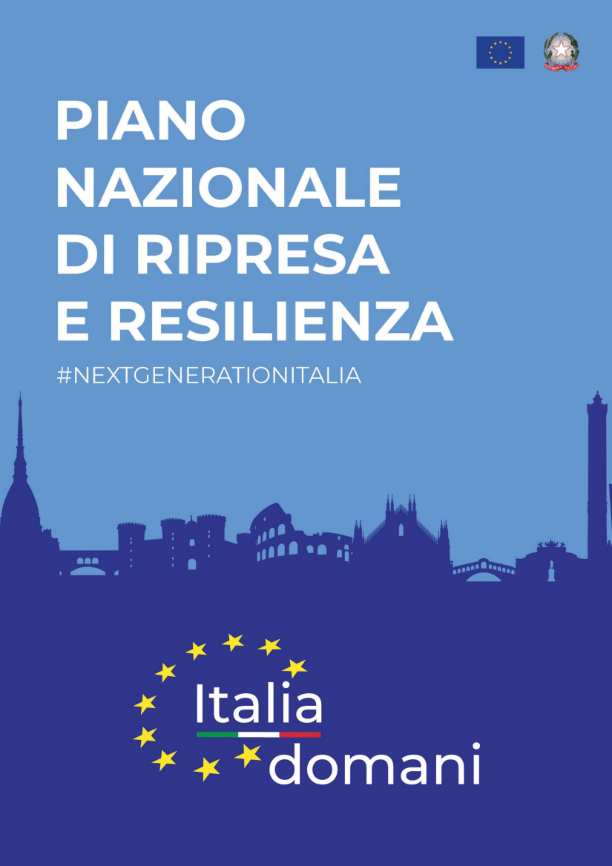 The Government will also set up local task forces that can help territorial administrations to improve their investment capacity and simplify procedures. Elements of agricultural and environmental relevance are mainly contained in Mission 2 ‘Green Revolution and Ecological Transition’ where €69.9 billion of which €59.47 of the NRRP are committed for sustainable agriculture, circular economy, energy transition, sustainable mobility, energy efficiency of buildings, protection of water and land resources.

This mission includes several investment projects that aim to: increase the share of renewable energy sources (RES) in the system in line with European decarbonization targets; upgrade and digitalize grid infrastructures to manage the increase of RES and increase their resilience; promote the production, distribution and end uses of hydrogen; develop a more sustainable local transport; develop an international industrial and R&D leadership in the main sectors of the transition. Among the investment lines, €1.92 billion are dedicated to the develop biomethane. According to the Plan, “if conveyed in the gas grid, biomethane can contribute to achieve the 2030 targets with an overall saving of greenhouse gases between 80 and 85 per cent, compared to the life cycle of fossil methane”.

The specific project for the development of biomethane envisages reconverting and improving the efficiency of existing agricultural biogas plants towards the total or partial production of biomethane to be used both in the industrial and residential heating and cooling sector and in the tertiary and transport sectors. This process, which ensures the continuity of the existing plants, is flanked by support for the construction of new biomethane plants (through a contribution of 40 per cent of the investment), with the same uses. In this context, the project does not fail to promote the dissemination of environmentally friendly agricultural practices linked to the biogas production (minimum tillage, innovative low-emission systems for digestate distribution) in order to reduce the use of synthetic fertilizers and increase the supply of organic matter in soils, and to create consortium hubs for the centralized treatment of digestates and effluents with production of organic fertilisers. 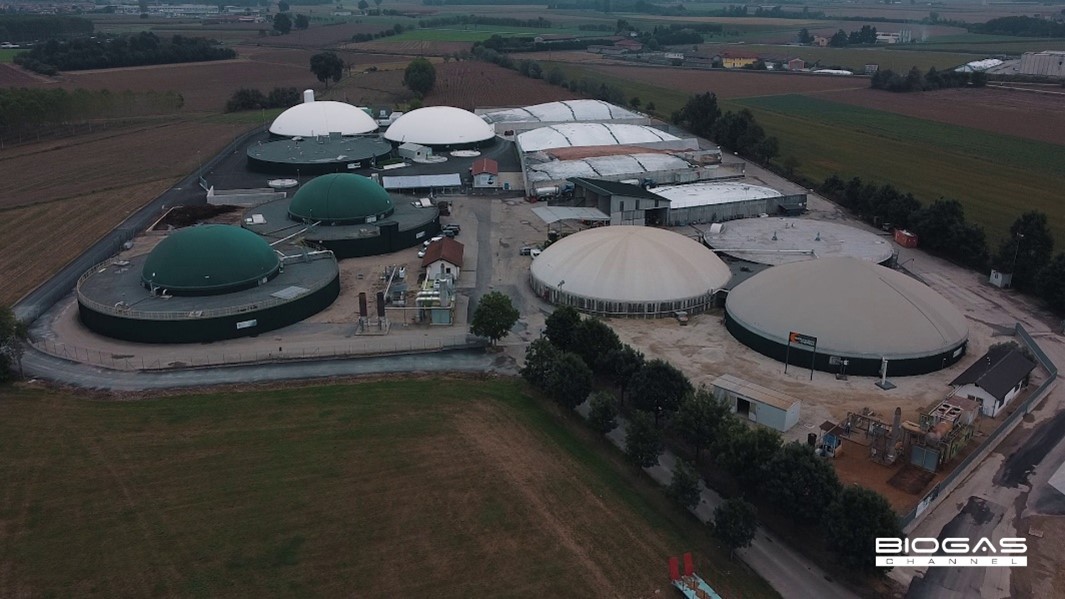 The plan also envisages the support for the replacement of obsolete and low-efficiency vehicles with vehicles powered by biomethane in order to encourage an ecological conversion process also in the agricultural mechanization sector. Moreover, regarding the existing small-scale agricultural plants, for which it is not possible to access to conversion measures, the Plan aims to improve their efficiency in terms of heat use and emission reduction. In order to make effective the planned timetable of implementation of these measures, and in general to allow the development of renewable plants in line with national targets, the Plan envisages two fundamental reforms: on the one hand, the simplification of authorization procedures, and on the other, new legislation to promote the production and consumption of renewable gas. The latter reform aims to promote, in coordination with existing instruments for the development of biomethane in the transport sector, the production and use of biomethane in other sectors as well, and consequently expands the possibility of reconversion of existing agricultural plants, ensuring market outlets in line with the production potential by 2026.

In this context, in terms of legislation and timing, a measure will be issued by the summer 2021, in order to establish a mechanism to promote the production and consumption of renewable gas in Italy (excluding thermoelectric uses) and a subsequent decree of the Ministry for Ecological Transition (to be approved by the end of 2021) which will establish the conditions, criteria and methods for implementing the system to promote the production and consumption of biomethane in the industrial, tertiary and residential sectors. Thus, it represents a wide-ranging development project that builds up a new scenario in which anaerobic digestion will play a primary role. In this context, the CIB will continue to support all members who wish to take advantage of the opportunities made available by the Plan.

At the same time, the CIB will continue its proactive action towards the main institutions involved, in order to highlight the specificities and needs of the agricultural sector during the implementation phase, for a virtuous development of our farms.