Previous Next
The first participatory REGATRACE workshop in Poland

On 2nd October UPEBI organized the first participatory REGATRACE workshop at Hotel Boss in Warsaw. It was the first direct meeting after the online webinar “Biomethane in Poland – development opportunities” in June aimed at elaboration of a national strategy for the development of the biomethane sector that would combine the needs and visions of various stakeholders. The workshop was attended by over 30 stakeholders interested in using the Polish biomethane potential, including representatives of the Polish Power Exchange and companies such as PGNiG, Grupa Lotos, Orlen and Gaz-System, as well as biogas plants with biomethane projects (some of them in the online formula due to the situation related to the coronavirus epidemic). The introduction to the workshop was given by the President of UPEBI, Sylwia Koch-Kopyszko. Then, Dr. Magdalena Rogulska, the REGATRACE project manager, took the floor, summarizing the activities undertaken so far in Poland under this project and presenting plans for the coming months. 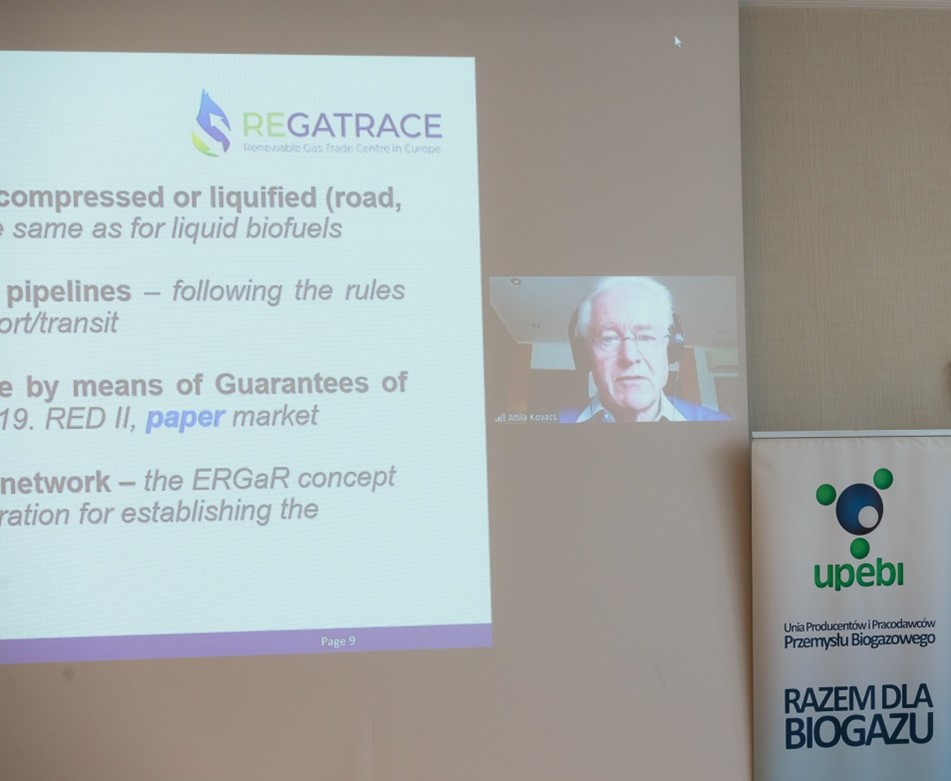 The next presentation by Dr. Attila Kovacs, ERGAR Secretary General, discussed the current situation on the European biomethane market in the context of the EU climate and energy policy. It shows that the highest increase in biomethane production was observed in countries with the support system in the form of feed-in tariffs, and the subsequent development impulses for the market from the European Union will be the most conducive to the production of advanced gas fuels. The next point of the meeting was the speech by Stefanie Königsberger from AGCS, during which the biomethane register in Austria, recommendations for the creation of national biomethane registers and the scope of support in this area for Poland under the REGATRACE project were discussed. The last presentation, given by Dr. Magdalena Rogulska, concerned business models existing in Europe for the biomethane sector and was a starting point for a discussion with workshop participants on a business model adequate for Poland. 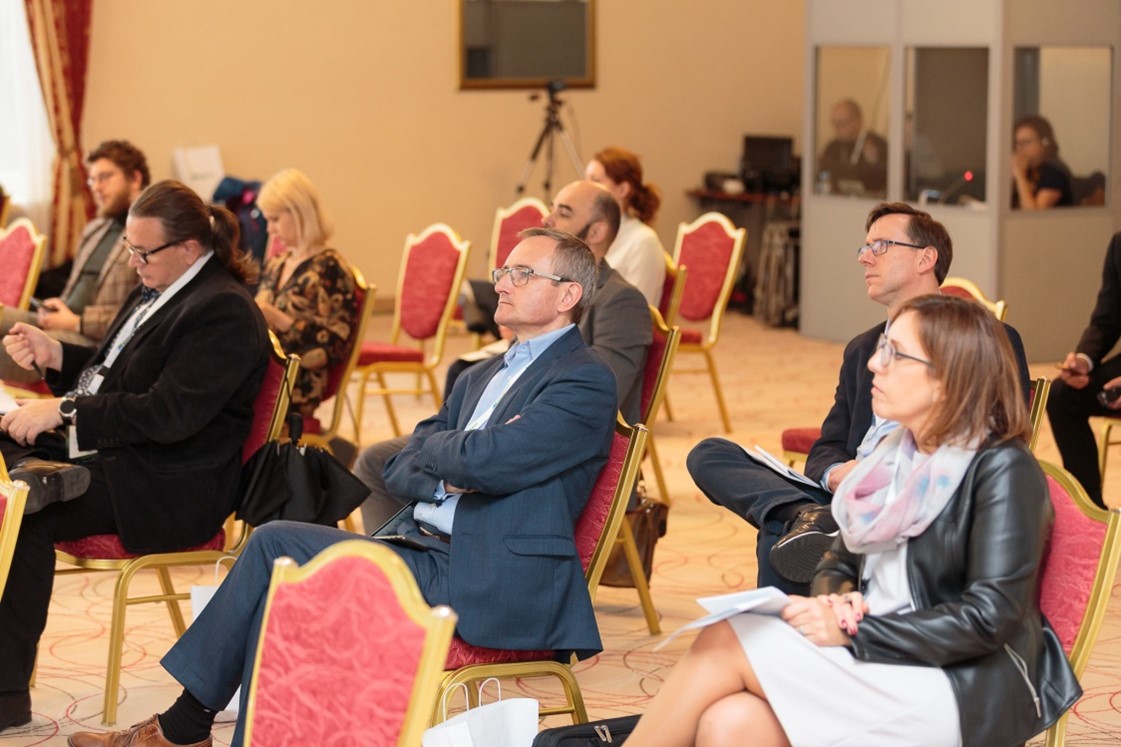 After the coffee break, there was a ‘round-table’ discussion moderated by Sylwia Koch-Kopyszko on the potential of the Polish biomethane sector and the opportunities and challenges in this market, as well as ways to overcome barriers to its development. The collected questionnaires show that the participants assessed the workshop very positively.